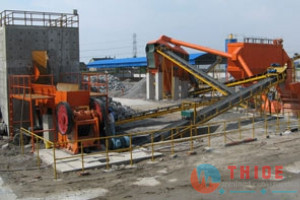 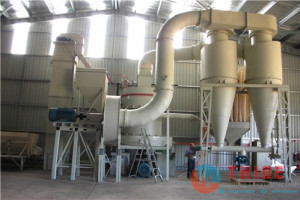 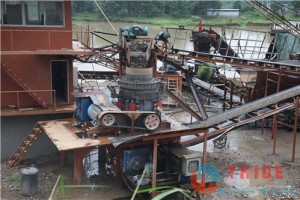 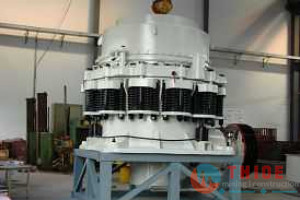 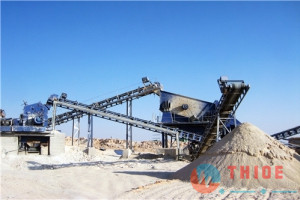 كارا الحجر سحقت الخطوات الحجر سحقت. The Passport by Herta Müller Goodreads. The Passport (the title in German means literally "Man is a large pheasant in the world", a Romanian proverb Before this accolade, there were no novels by Müller available in English though this one, and a few others, had previously been published but were now out of print. 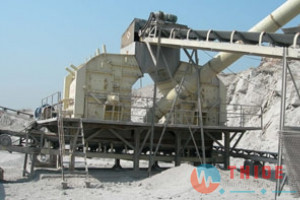 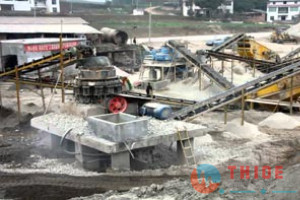 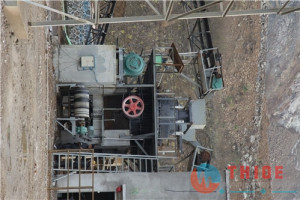 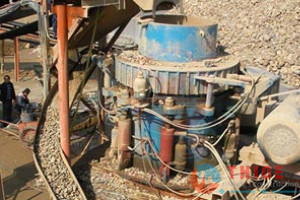 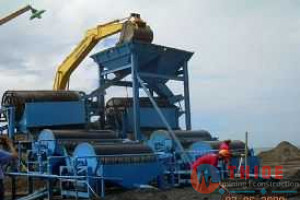 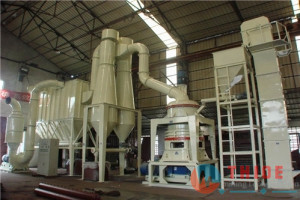 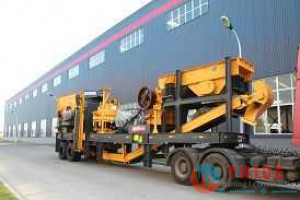 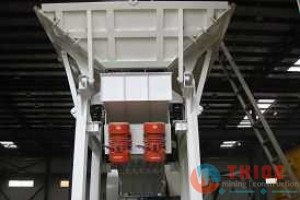 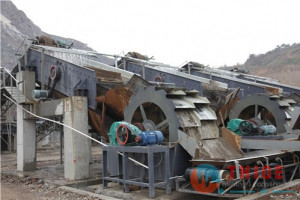 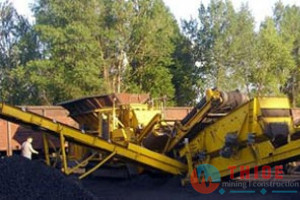 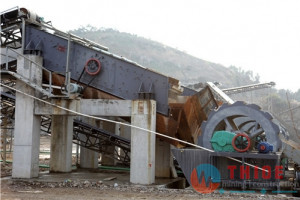 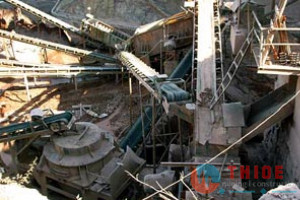 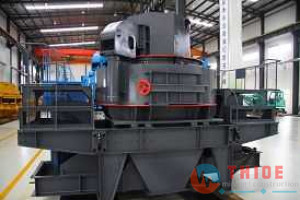 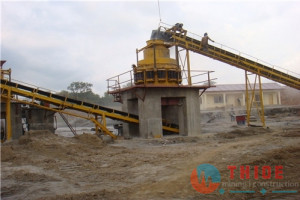 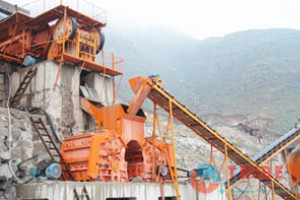 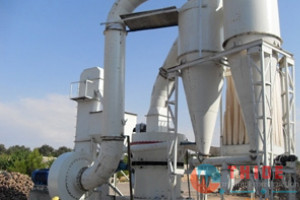 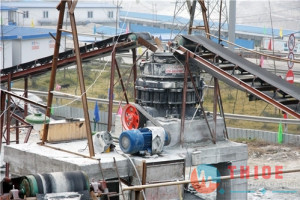 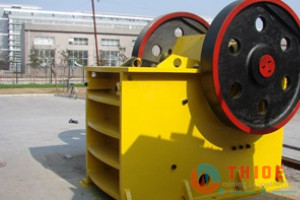 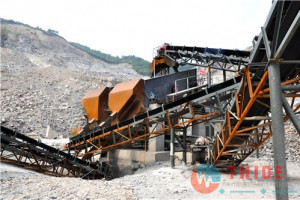 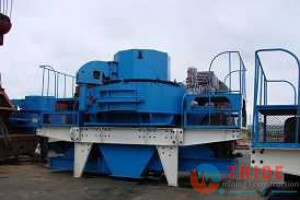 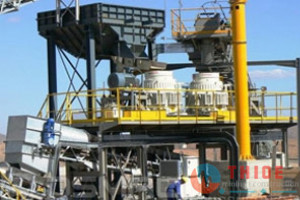 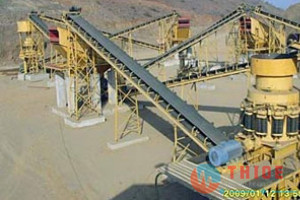